A large number of Nortek current measurement sensors were used in a 2003 coastal research project, carried out by scientists from several US institutions, to determine the effects of submarine canyons and other complex seafloor formations on waves and currents.

A range of current measurement instruments – among them 20 Nortek Vectors and six Aquadopp Profilers – were deployed to monitor the coast from water, land and air, as part of the Nearshore Canyon Experiment (NCEX), which took place from September to December 2003 in La Jolla, California.

As waves pass over the canyons, the steep topography can act like a magnifying glass and concentrate ocean wave energy in “hot spots” where waves are large. Meanwhile, along-shore variation of waves and currents can result in rip currents. Increased understanding of nearshore waves and currents, including “hot spots”, can be used to improve beach management and public safety.

Scientists collected field measurements to test and verify numerical models of how the underwater canyons affect the coastal processes. The NCEX has made use of extensive arrays of instruments to measure waves, currents and sand levels in and around the submarine canyons. Among these instruments were buoys, sea-surface drifters, radar, sonar, video cameras, WaveRunners, all-terrain vehicles and planes, as well as Nortek’s Vector current meters and Aquadopp current profilers.

Instruments located in depths of 2.5 m or shallower, including four 2D/3D Vectors, were cabled to small shore stations or trailers on the beach. Instruments in deeper water stored data on internal recording systems or used wireless technology to transmit data to shore.

Before deciding which current meters to use, the research team tested several types from various manufacturers, and the Vector and the Aquadopp ended up among those preferred. Among the reasons were the relatively low cost of the Vectors and the Aquadopps and their suitability for stand-alone deployments, given their built-in high-capacity non-volatile internal recording systems.

They are also known for their low noise and their data acquisition reliability. Data for the project was sampled at 1 Hz, which gave the Vector plenty of time to make averages, thereby providing data with a very good signal-to-noise ratio. 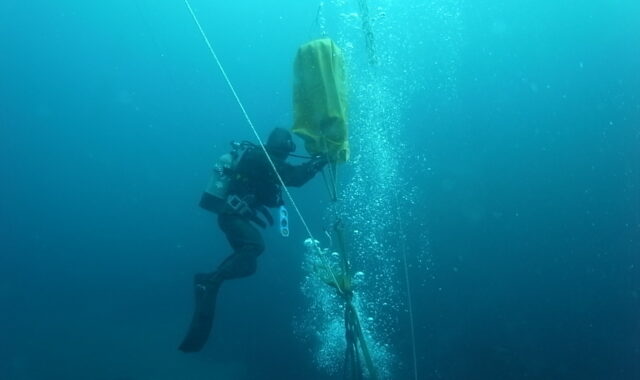 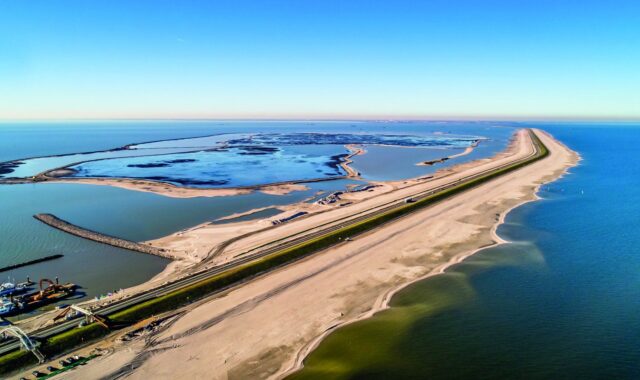 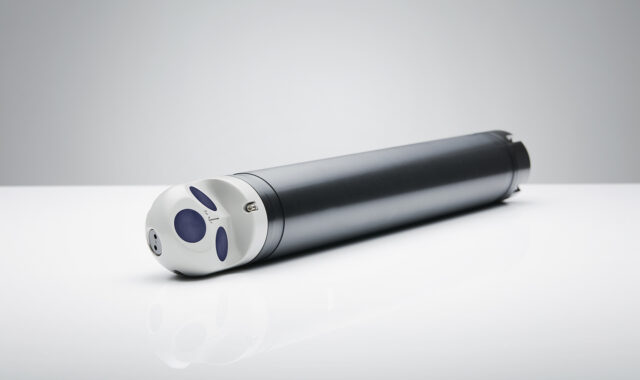 HR current profiling goes down to the small scale