Ever since commercial ADCPs were introduced in the early 1980s, ocean scientists and engineers have fallen in love with them. And how could they not? Before ADCPs came on to the scene, the idea of getting a 3D, full-water-column current profile from a single instrument was more like science fiction than reality. 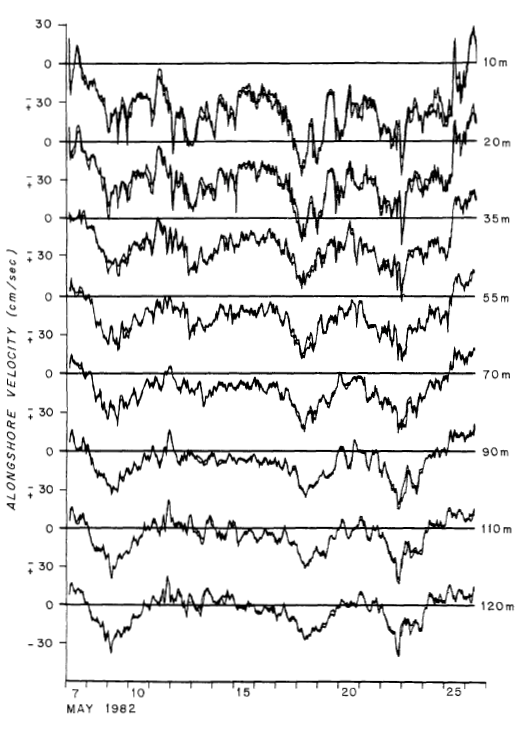 Although early ADCPs were first confined to up-looking, bottom-mounted installations, it wasn’t long before users were putting them everywhere, including down-looking from surface buoys, even though it was well known that the buoy’s motion would impact the data quality.

However, from these early days, limited detailed analysis was done on the quality of the data that these surface-buoy-mounted ADCPs provided, due primarily to three reasons:

First, the alternative was an expensive and complex string of single-point current meters. And who wants to deal with that?

Second, ADCPs were still in their “technology acceptance” phase until the early 1990s and there were bigger issues to deal with then, such as “Is this thing even measuring the right speeds to begin with?”

Third, and most importantly (at least in the technical sense), was that until quite recently, the sensors available to measure the high-frequency motion of surface buoys were too big, too expensive, and too power-hungry for practical use with ADCPs.

Nowadays, thanks to the advancement of (mostly) mobile phone technology, motion sensors have become so small, so affordable and so power-saving that they can be installed directly inside ADCPs. Additionally, ADCPs today are advanced enough that motion sensors can be synchronized with the ADCP’s Doppler measurements with millisecond precision. 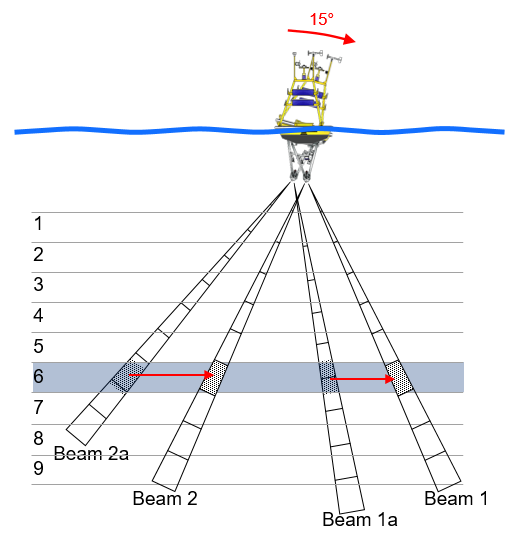 This combination is precisely what the innovative team at Nortek has achieved, by adding powerful Attitude and Heading Reference Sensors (AHRS) inside our series of Signature ADCPs. This has allowed scientists and ocean engineers to gain greater confidence in the quality of data their ADCPs provide when mounted on surface buoys, thus reclaiming the locations and platforms where these systems can be installed.