Doppler-based current and wave measurement has already helped make Chile’s ports safer and more efficient. Now the technology is being applied in the country’s fast-growing fish-farming sector, in search of similarly good results.

From the early 1990’s to 2007, Chile’s aquaculture took off, and by 2006 it was producing 38 percent of the world’s salmon. The country now produces 1.4–1.5 million tonnes of salmon a year, putting it on a par with the world’s biggest producer, Norway. But there is still significant potential for Chile to run its aquaculture operations more efficiently and profitably.

Nortek’s Doppler technology has already helped improve safety and efficiency in Chilean ports. Now the country has the potential to improve the performance of its aquaculture by fully adopting this technology.

Measuring waves and currents helps with issues such as calculating the most effective location for the cages’ moorings, the shape of those cages, and the position of floating barges.

It also helps fish farmers economize on fodder. Typically, fish meal is unnecessarily wasted during the feeding process, as currents draw the pellets through the cages’ netting. Constant measuring giving real-time data can be supplied via Nortek’s AWAC current profiler and Autonomous Online System (AOS), as well as the Aquadopp Profiler. Data from these systems inform when and from what position food can best be released, and where and when to position the cameras that reveal when the fish have finished feeding. Nortek’s representative in Chile, Mariscope Ingenieria SPA, has carried out a study that found that using this equipment could reduce food loss by up to 20 percent – a big financial saving for any fish-farming operator.

At the moment, many aquaculture sites in Chile still rely on spot measurements, meaning that they really don’t have enough reliable data to make informed decisions, and guesswork comes into play.

The situation is somewhat different in Norway. The contrast between efficiency levels in Norway and Chile’s aquaculture can partly be put down to the widespread use of top-of-the-range technology. In Norway, many fish farmers have installed permanent measurement systems that supply constant, real-time data and allow for much more informed decisions to be made.

Nortek has supplied approximately 300 AOS (or Realfish) systems to Norway’s fish-farming sites. The Nortek AOS system offers online access to data on oxygen, salinity and temperature, as well as ocean currents and wave data from any coastal location. It does not require significant engineering resources, and once deployed the system will be up and running in a matter of minutes. It transmits data collected via satellite to a software package developed specifically for the aquaculture industry.

This whole system generates daily reports so that fish farms can document that they operate according to standards set out by governmental organizations, or non-governmental organizations such as the Aquaculture Stewardship Council (ASC). As an example, there are at least 100 ASC-certified fish-farming sites in Chile, most of which would instantly become more efficient by adopting the AOS system in combination with current profilers.

Like Norway, Chile has very deep fjords, but it experiences stronger currents and stronger winds. As we have seen already, reliable and constant measurements of these currents can markedly improve the performance of fish farms. But it can be particularly challenging to achieve accurate measurements in these deep fjords. There are problems with deployment depth, meaning unreliability in obtaining correct measurements through the entire water column. Nortek’s Signature range of ADCP instruments include current profilers with broadband capacity that offers a higher resolution and a longer range than several other systems. This is all achieved on a power consumption 90 percent lower than standard products, using internal batteries.

The aquaculture industry in Chile may benefit greatly from considering the success of the AOS and AWAC systems already installed in Chilean ports. Mariscope has supplied Nortek’s AOS and AWAC systems to nearly every Chilean port, from Arica in the north to Punta Arenas in the south. The result is fewer accidents and speedier entrances and exits for port-bound ships, both of which present significant cost savings.

As a leading producer of copper, Chile has a number of ports specifically servicing the copper mines that can accommodate bulk carriers. These ports are particularly affected by huge waves. By accurately measuring waves, it is possible to predict the arrival of such a wave and pre-empt delays by closing the port. That sort of planning ahead saves time and money.

These ports rely on the AOS system combined with the AWAC, and together they are a vital aid for navigation and operations in ports. The AWAC has become the standard reference technology in submerged wave-measurement applications. With a 35 m maximum range for wave measurements and 4 Hz sampling of the surface elevation, the AWAC 1 MHz is a good tool for shallow current and wave measurements. It can be used both with fixed frames and subsurface buoys.

The AWAC is unique in its ability to accurately resolve waves from very shallow waters to the extremes of the continental shelf.

All Nortek’s AOS and AWACS systems installed at copper ports are in constant use. The technology provides information on waves and currents that ship pilots rely on.

The expansion of the Panama Canal in 2016 created a third lane of traffic and doubled the waterway’s cargo capacity. It also resulted in locks that are 21 m wider and 5.5 m deeper than those in the original canal. It can now take ships that are 330 m long, reaching a depth of 16 m. This means that several South American ports need to be enlarged. But even when the ports are big enough they still have problems with the operation of ships. AOS and AWAC systems can have a key role to play here, by assisting safe operation of ships in these ports.

Measuring waves and currents will be increasingly important to ports along the entire Chilean coast as well as aquaculture in the south of Chile as the frequency of huge waves several meters high – generated by ocean storms – continues to rise. A decade or so ago, such waves hit the shore just two or three times a year. Now, they are happening two or three times a month. These waves are often too high for ports to operate, which effects many sectors, particularly copper.

Looking ahead, oceanographic measurements will also be important in handling harmful algal bloom events. Permanent measurements of oceanographic parameters, such as current and wave measurements, are necessary to feed the models that will help to face these kinds of events with an efficient risk assessment in the future. How so?

During the summer season of 2016, the Chilean aquaculture sector faced a severe problem related to an unusual and harmful algal bloom (HAB) growth. Although HAB events are common in the South Pacific region, there has not been a record of a bloom with the scale and duration of the one in 2016.

The development of algal blooms is dependent on a combination of nutrients and sunlight. In spring, nutrients and sunlight are readily available, and the algae start to grow. If the growth is massive, it is called a bloom. This bloom is called a Harmful Algal Bloom (HAB) when the algae species produce toxins (are poisonous). A thermocline – an abrupt temperature gradient in the water – normally develops in the ocean during the summer. The thermocline is an inhibitor of nutrient exchange between the upper ocean layers (nutrient-poor) and the deeper layers (nutrient-rich). Therefore, the growth of the algae is usually inhibited (since nutrients are missing in the upper ocean layers).

During the 2016 bloom in Chile, the bloom strengthened during a period (in summer) when it normally is inhibited due to the lack of nutrients. This comes as a result of a change in the circulation patterns of the eastern South Pacific currents – likely due to the impact of climate change on ocean currents. The result was a loss of USD 800 million, due to mass starvation of salmon in the marine harvesting sites of Southern Chile. This event showed clearly that the companies were lacking correct risk-assessment procedures. The basis for risk assessment and management is historic and real-time, up-to-date online information of meteorological and oceanographic parameters, among others.

After the HAB event of 2016, fish farmers and oceanographers tried to understand the special conditions that resulted in this massive bloom, but oceanographic data were not available in order to analyze the situation in depth. In other words, permanent measurement systems of oceanographic parameters should be in place to handle future events in a better manner.

Through an investment in the right technology, Chile can continue to make huge strides, improving the efficiency of its most important industrial sectors and positioning itself as Latin America’s business success story. 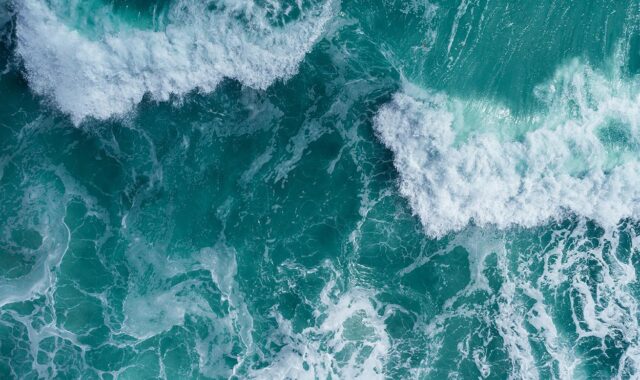 Your guide to understanding and measuring ocean waves 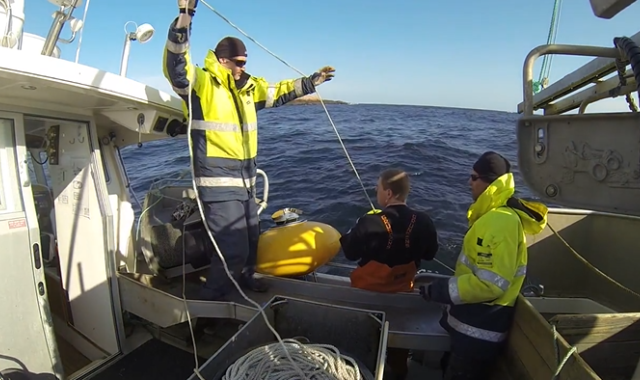 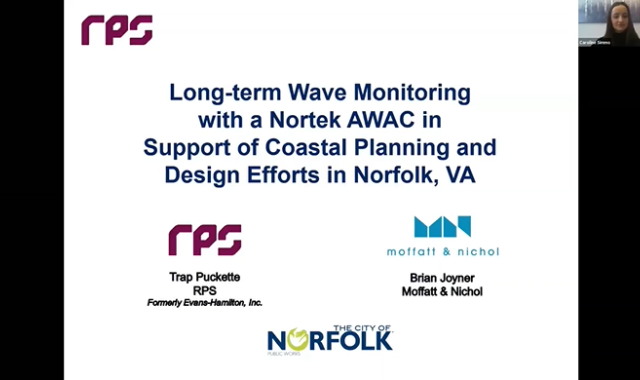